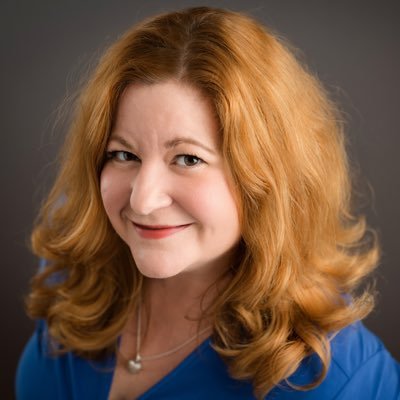 Baby, We Were Born To Run

After the 2016 national election, for the first time since being elected Class President in high school, I decided to run for office. Those feelings of loss and confusion that had plagued me since that election had made it difficult to figure out the next right steps, but I finally snapped out of my fugue state when I heard President Obama’s call to action while giving his Farewell Address in Chicago….read more